(1), SARAH 13 aged 22, single, Oct. 29th, 1877. Right eye inflamed, i.e., heat, vessels much enlarged, with a patch of red congestion, sometimes feeling of grit in it; eyeball aches at the back, smarts when reading; agglutination of lids in morning; when reading, smarting in internal canthus; subject to faceache and indigestion, i.e., weight after food, and spasmodic flatulent pains. 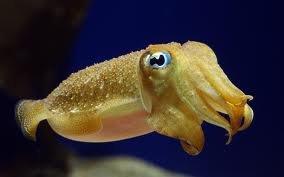 Nov. 1st.—All the pains were very much worse after taking the medicine, and this aggravation (probably the effect of repeating the dose) lasted twenty-four hours. Yesterday very little pain; today none, and the indigestion and general health much improved.

Nov. 15th. —Met her the other day, and she looked quite well. 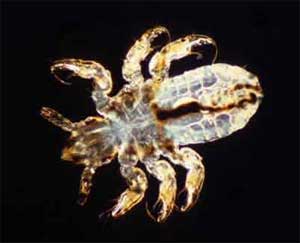 Oct. 18th.—Improved in all respects.

Oct. 20th. —Much better, but rather more constipated; backache, low down.

Irritable; urine rather turbid; always thirsty. Sweats on head, face, and neck, but only when exposed. Has had earache, and two years ago had bad eyes, healed (?) by “drops”, externally. 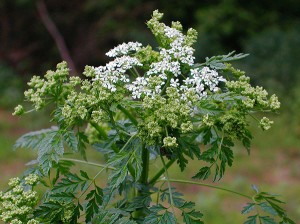 Symptoms of eyes on going to sleep point to coloc., con., lyc., natr.-c. Of these only con, has redness and watering of right eye. Conium 200 was given, three doses in first twenty-four hours.

July 18th.—Better, both as to eyes and generally.

The cure was subsequently reported as complete. 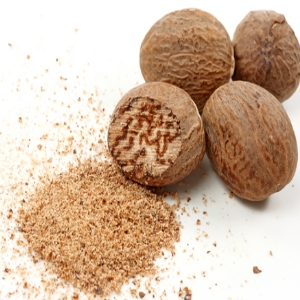 Under “White objects look red”, we find only croc. and sarsap. Of these, croc. has dryness of mouth, but not of throat; it has not swelling of abdomen, nor leucorrhea, nor suppressed menses. Sarsap. has dryness of mouth and throat, and distention of abdomen; but it has not the sinking nor the suppression of menses, but only delay thereof. Nux Moschata, however, has the dryness of mouth and throat, and distention of abdomen, as marked symptoms occurring in a great number of provers; it also causes emptiness of stomach, and leucorrhea, and clinically has proved of great service in amenorrhea and in complaints after childbirth. In addition it is found (with twenty-four others) under “Objects appear red.” This remedy was, therefore, selected as corresponding best to the totality of the symptoms, and three doses of 200 givenin the first twenty-four hours.

The above cases were chiefly worked out from Berridge’s Eye Repertory.